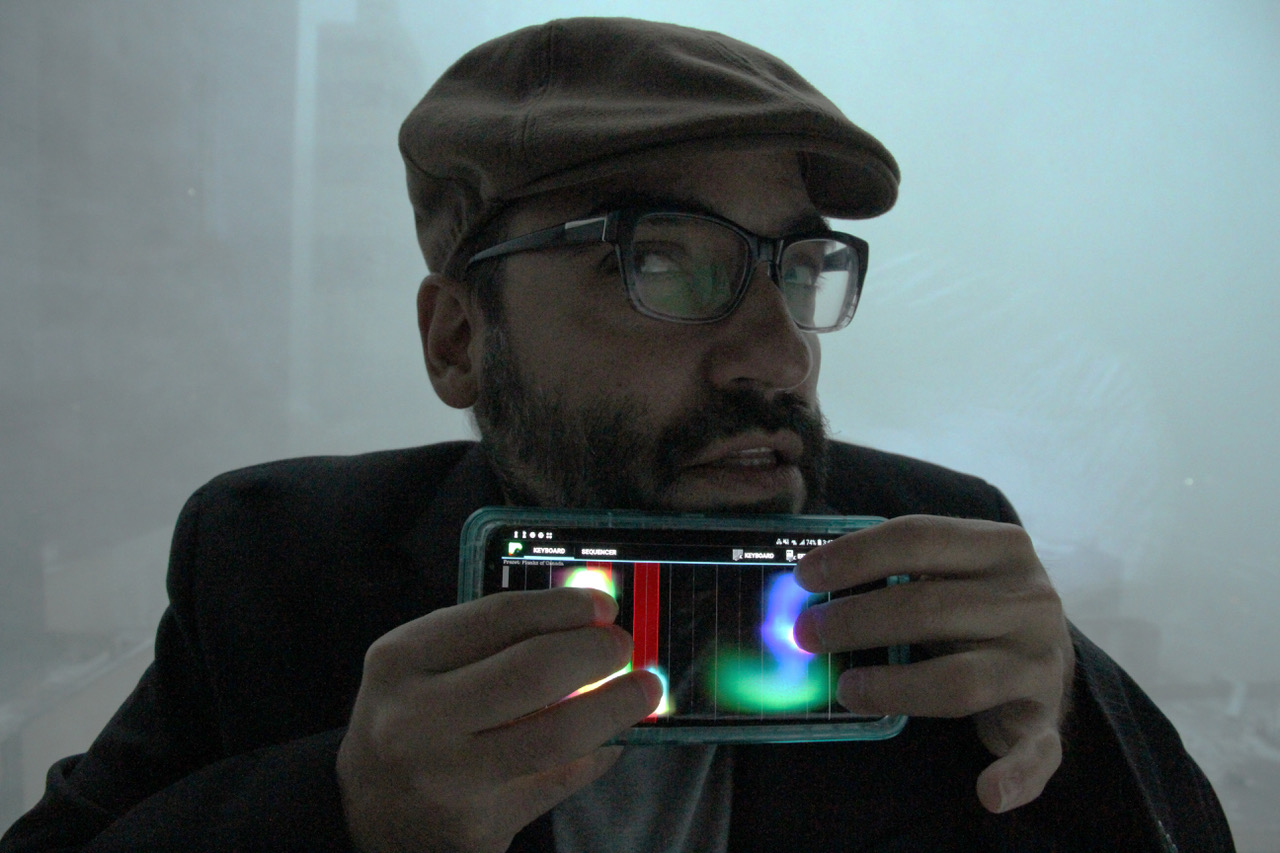 Urayoán Noel is a Puerto Rican poet, performer, translator, and critic living in the Bronx. He has published seven books of poetry and the prize-winning study In Visible Movement: Nuyorican Poetry from the Sixties to Slam, and he has been a finalist for the National Translation Award and the Best Translated Book Award for his translations of Latin American poetry. Noel teaches at New York University and at Stetson University’s MFA of the Americas.

Urayoán Noel is the author of eight books of poetry, including Buzzing Hemisphere / Rumor Hemisférico (2015) and the forthcoming Transversal, both with the University of Arizona Press. He received the LASA Latino Studies Section Book Prize and an MLA Honorable Mention for his study In Visible Movement: Nuyorican Poetry from the Sixties to Slam (University of Iowa Press, 2014). His translations include no budu please by Wingston González (Ugly Duckling Presse, 2018) and Architecture of Dispersed Life: Selected Poetry by Pablo de Rokha (Shearsman Books, 2018), which was a finalist for the National Translation Award. He also translated the concrete poems in Amanda Berenguer’s Materia Prima (Ugly Duckling Presse, 2019), which was a finalist for the Best Translated Book Award. Noel has received fellowships from the Ford Foundation, the Howard Foundation, and the Schomburg Center, and he has lectured and performed internationally, often combining creative and critical methods. His writing is part of the Museo de Arte de Puerto Rico’s permanent exhibit and has appeared in such publications as American Literary History, Bomb, Contemporary Literature, Fence, Google Arts & Culture, Hyperallergic, The New York Times, Latino Studies, and Small Axe. Originally from San Juan, Puerto Rico, Noel earned his B.A. at the University of Puerto Rico, Río Piedras, his M.A. at Stanford University, and his Ph.D. at New York University, where he is currently an associate professor of English and Spanish and Portuguese and affiliated with The Latinx Project. A contributing editor of Obsidian: Literature & Arts in the African Diaspora and NACLA Report on the Americas, Urayoán Noel lives in the Bronx and also teaches at Stetson University’s MFA of the Americas.

The moniker “stateless” refers to the poet’s flux between island and mainland, and between textual forms (print, body, web). Of course, it also alludes to the ultimate “statelessness” of identity, and to a poetics of unstatement by turns deterritorialized and dys/u/topian in its damaged/unmanageable bodies.

A stateless poetics is never quite incorporated, but always in corps orated, non-mono-aural, and attuned to modes of resistant lingurality. Keep them herd melodies, give us those unstated ones. Let others blog the slog, we’ll unfurl #unstatements in the digital fog.’

delighting and confounding the enlightened masses since 1976

[from the old site]